Coco-Cola was sold for the first time on this day in what year?

How the stock market is misreading the poor jobs report 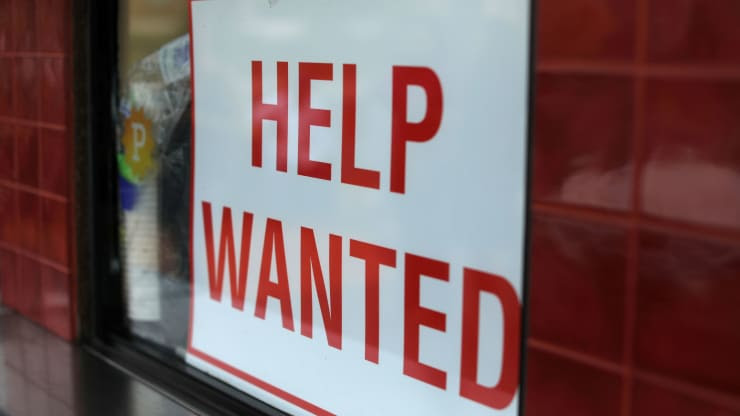 Investors took the poor April jobs report that came out on Friday to mean that the Federal Reserve would not change its policy stance anytime soon, but some analysts aren’t so sure how that will pan out. Yesterday, the Labor Department shared that the nation saw a mere 266,000 new jobs added last month compared to the one million that economists had anticipated. The data sent Treasury yields spiraling down briefly. “I’m wondering if bonds are selling off a little as it just reinforces [Fed Chair Jerome] Powell wanting to be patient,” said John Briggs of NatWest Markets. “But if you’re like me, waiting for the Fed to taper, I think the Fed is going to start talking about it in September. That means the market is going to be talking about it in the summer.What are other economists saying about the data, and what does it mean for you?

What does full FDA approval mean for the Pfizer vaccine?

How this joke of a digital asset soared 25,000% in six months

What to know about wage growth and inflation

Why is Amazon doing this strange thing right now?

This is why you should never underestimate the U.S. consumer 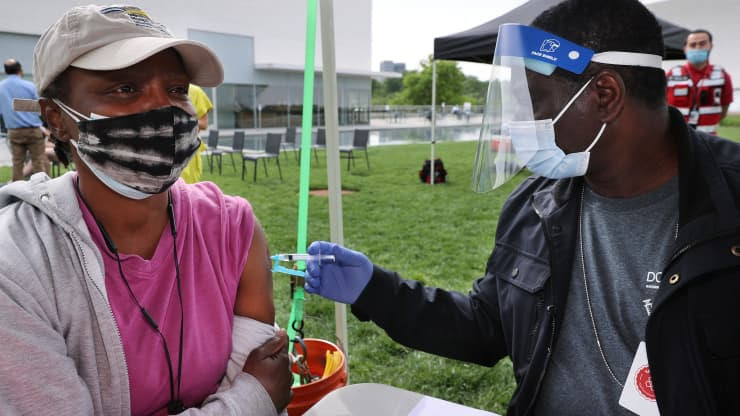 The rate of virus infections is plummeting in 30 states, as well as in the District of Columbia, data shows. And according to the Centers for Disease Control and Prevention, about 45% of the population now has at least shot, while over 33% of Americans is considered fully vaccinated.

All of that said, the rate of vaccinations is falling, decreasing a nearly 40% since the peak.

Right now, there is an average of about 2.1 million daily vaccinations per day, which is drastically less than the 3.4 million shots administered on a daily basis last month.

President Joe Biden said last week that he aims to get 70% of the U.S. population vaccinated by Independence Day.

What else does the latest data show?

Why is rocket debris is plunging toward the Earth right now?
How Biden seizes on the jobs report to make the case for ridiculous spending
Why is this cruise line threatening to skip Florida ports?
Why Missouri rejected ‘Walter Cronkite Day’

The government signs bill to kill 90% of wolves in Idaho

Why U.S. stocks shine the brightest in the global April rally