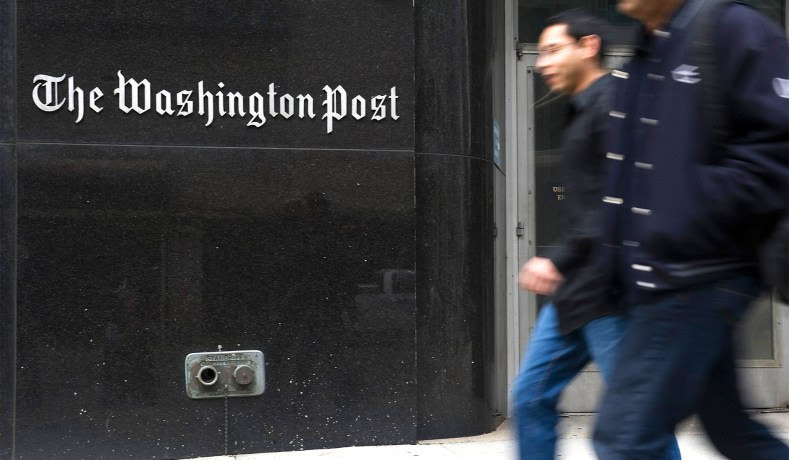 The theory that the pandemic may have originated in a lab is now gaining traction in the mainstream, and The Washington Post just made a pretty big correction to an earlier article.

Back in 2020, the writers at The Post dismissed Senator Tom Cotton’s notion that the Wuhan Institute of Virology in China may have been responsible for the outbreak.

In February of last year, the reporters said: “Tom Cotton keeps repeating a … conspiracy theory that was already debunked.”

Now, the verbiage has been changed to read: “Tom Cotton keeps repeating a … fringe theory that scientists have disputed.”

The newspaper added a note about the change: “Earlier versions of this story and its headline inaccurately characterized comments by Senator Tom Cotton regarding the origins of the [virus]. The term ‘debunked’ and The Post’s use of ‘conspiracy theory’ have been removed because, then as now, there was no determination about the origins of the virus.”

What else do we know about how the media has been changing course when it comes to the origins of the virus?

68 of the biggest movers from yesterday’s trading

Why stocks could hit new highs this month… and then tumble

How is the Tesla CEO reacting to global supply chain issues?