Since it is Saturday, here is a quote about rest…

Why does John Cena’s apology feel like a ‘forced confession’? 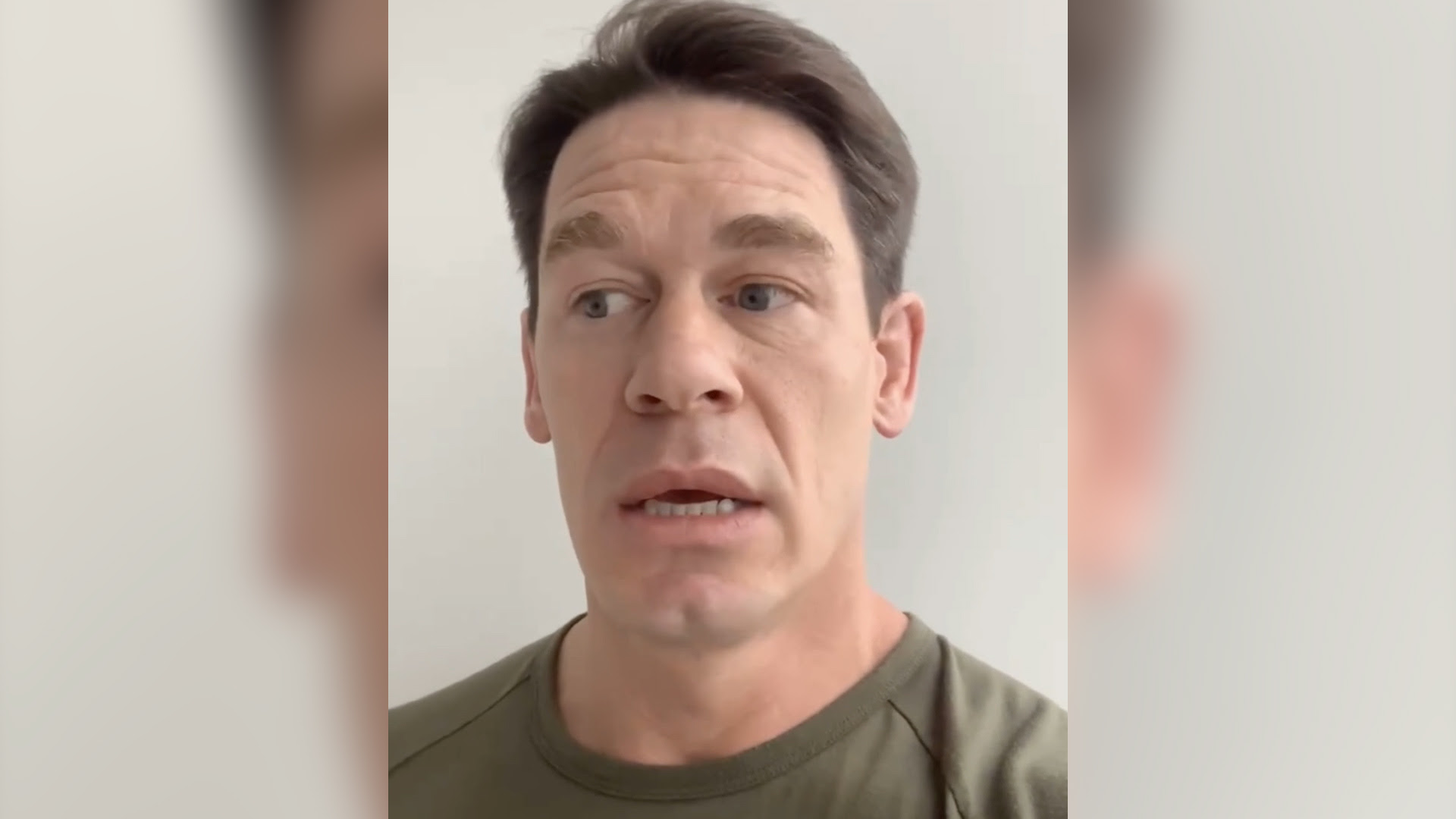 After calling Taiwan a country, John Cena apologized on Chinese social media—an effort that one free speech advocate described as a “forced confession.”

“This clear sense that he is under tremendous pressure, that what may have been barely a slip of the tongue is leading to potentially Draconian consequences for the film, for his own career, it’s illustrative of this very heavy hand and pressure that the Chinese applies when somebody crosses them,” said Suzanne Nossel, who is the CEO of Pen America.

She continued: “I think when something like this incident happens, that John Cena should have the backing of the audio and the filmmakers to not have to just effectively kowtow and make such an obsequious apology in order to seemingly save himself.”

What did Cena actually say in his apology? Are you as bothered by his remarks as Nossel is?

Three people are dead in a murder-suicide shooting

What is going on with the world’s largest digital currency right now?

Which airline banned the passenger who assaulted a flight attendant?

Why does Texas ban reality shows from working with cops? 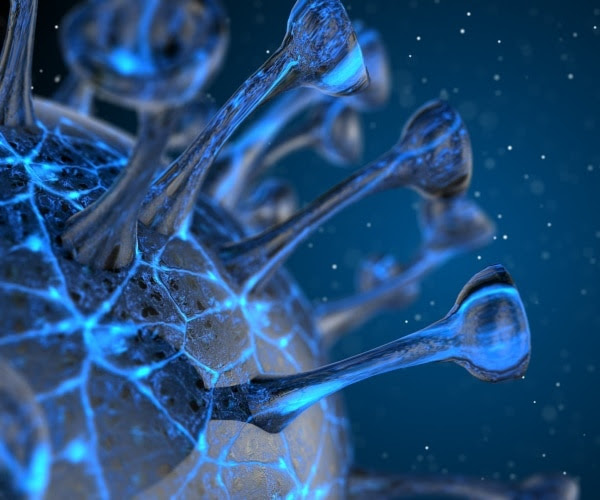 Two Republican senators want to know why President Joe Biden ended an investigation that seeks an understanding of the pandemic’s origins, according to a letter.

Ron Johnson and Rick Scott penned a note to the president and Secretary of State Antony Blinken, demanding more information about the change of course.

“We write to request information regarding recent reports that ‘President Joe Biden’s team shut down’ an investigation into the origins of SARS-CoV-2, which included examining the theory that the virus originated in a lab in Wuhan, China,” they said. “…[That investigation] was the only inquiry looking seriously into the hypothesis that SARS-CoV-2 emerged from a laboratory in Wuhan, China.”

What else did they write in their letter, and how likely is it that they will have an impact on Biden’s plans?

How Sen. Ron Johnson is demanding answers about the virus origin flip-flop

Why the NYT is wrong that this town is racist, according to a resident