On this day in 1637, in Holland this important market came tumbling down. What would residents no longer buy after the peak of this bubble? 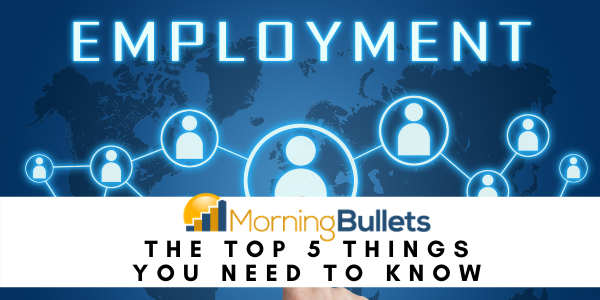 Shares of GameStop enjoyed slight gains before falling again in premarket trading. After the stock soared 400% last week, with shares reaching $483 apiece at one point, the frenzy appears to be fizzling. Shares have sunk 72% since Friday.

Also today, Amazon’s shares stayed steady in the premarket, as news of the company’s first $100 billion quarter coincided with news that CEO Jeff Bezos would soon step down (more on that story, below).

And Treasury secretary Janet Yellen is slated to call a meeting with financial regulators in the coming days to discuss the volatility surrounding the GameStop stock. She and President Joe Biden have also recently declared that the slimmer version of stimulus relief, proposed by Republican lawmakers, was too small.

What else is happening in the market right now?

This is how Trump will play the Senate’s game

How much did Google pay in a discrimination settlement?

This is why Cuomo was a villain all along

How investors should play Big Tech

Are you ready for the next technical revolution?

This is the latest on the Amazon CEO transition 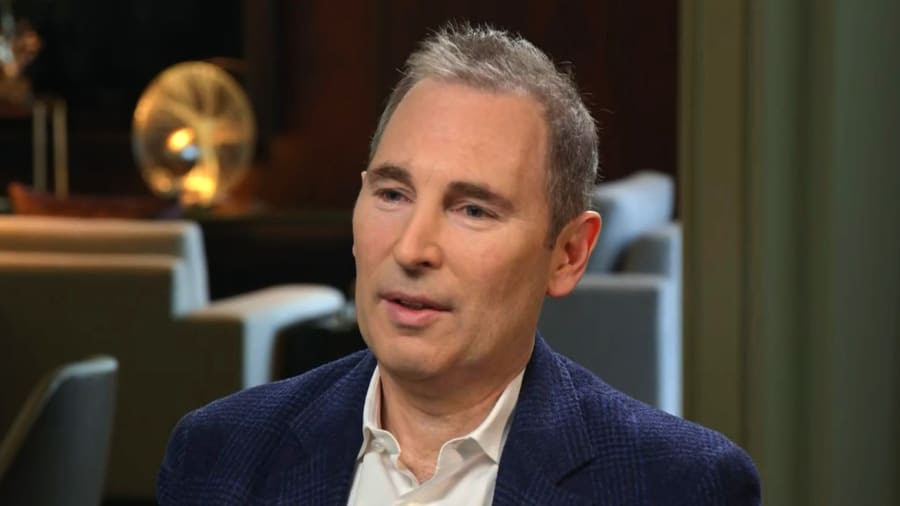 Before the year is up, Amazon will have a new leader at the helm. Jeff Bezos, who founded the business in 1994 and grew it into a $1.6 trillion company, announced yesterday that he is trading his CEO role to become the Amazon board’s executive chairman.

He will be succeeded by Andy Jassy, who is now in charge of Amazon’s Web Services cloud team.

“As much as I still tap dance into the office, I’m excited about this transition,” Bezos said in his letter to staff. “Millions of customers depend on us for our services, and more than a million employees depend on us for their livelihoods. Being the CEO of Amazon is a deep responsibility, and it’s consuming. When you have a responsibility like that, it’s hard to put attention on anything else.”

What else did Bezos say in his letter, and what else should you know about obstacles during the transition?