Did you know that Tom Brady’s wife makes more money than he does? Can you guess how much more she earns? 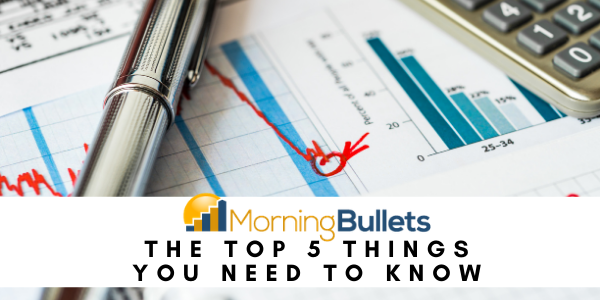 The market was poised for losses this morning, though each major index is up for the month overall, with the Dow Jones Industrial Average climbing 4.7%, the S&P 500 gaining 5.4%, and the Nasdaq Composite increasing 7%.

This morning saw another peak for the largest digital currency in the world. Bitcoin surpassed more than $48,000 for a brief time.

And Reddit is now worth $6 billion, double its value two years ago.

Also today marks the beginning of former President Donald Trump’s second impeachment trial, which experts believe will end with an acquittal. Trump, who was accused by House Democrats of inciting a riot in the Capitol last month, will not likely get the 67 votes necessary for a conviction. Most Republican senators don’t even believe the trial is constitutional in the first place.

And the Congressional Budget Office released a report saying that President Joe Biden’s dream of increasing the minimum wage would actually cost over a million jobs.

What else should you have your eye on this morning?

The latest threat to freedom of speech

How did journalism get to be so unrecognizable?

This is how one sheriff blasts Biden for ‘dismantling’ ICE

What are Dems demanding of Parler right now?

This is how universities are teaching totalitarianism
Destroying Democracy in order to save it?

This is why two doses are better than one 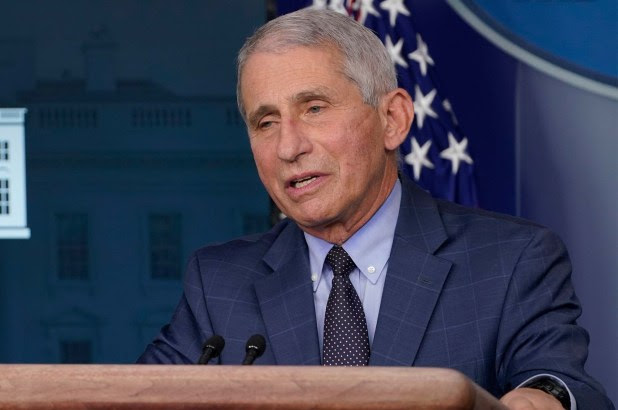 Dr. Anthony Fauci yesterday said that it’s best to continue administering two doses of the vaccines to Americans, and the former acting director of the Centers for Disease Control and Prevention, Richard Besser, agrees.

“I’d go with Dr. Fauci on this one,” he said. “I have concerns that if we go to a one-dose regimen, we could be providing people with suboptimal levels of protection.”

This determination comes as other health experts have speculated that it may actually be more effective to ramp up “the distribution of single vaccines to more people rather than double doses to fewer patients.”

Their reasoning comes from the fact that the shots are making their way through the country at an alarmingly slow rate while, at the same time, new strains of the virus are becoming more and more prevalent.

What else is Besser saying about how we can better curb the spread of the virus?

50 stocks making moves in today’s pre-market session
The 105 biggest movers from yesterday’s trading
7 stocks you should keep your eye on today
This is what we know about Amazon’s new CEO
Why is Eli Lilly’s CFO resigning right now?
This is what’s at stake in the impeachment trial