Your Morning Bullets Brief Updates are here! And that means trivia is, too. Can you complete the quote?

“Only buy something that you’d be perfectly happy to hold if the market shut down for ______ years.”

The latest on when you’ll get your checks 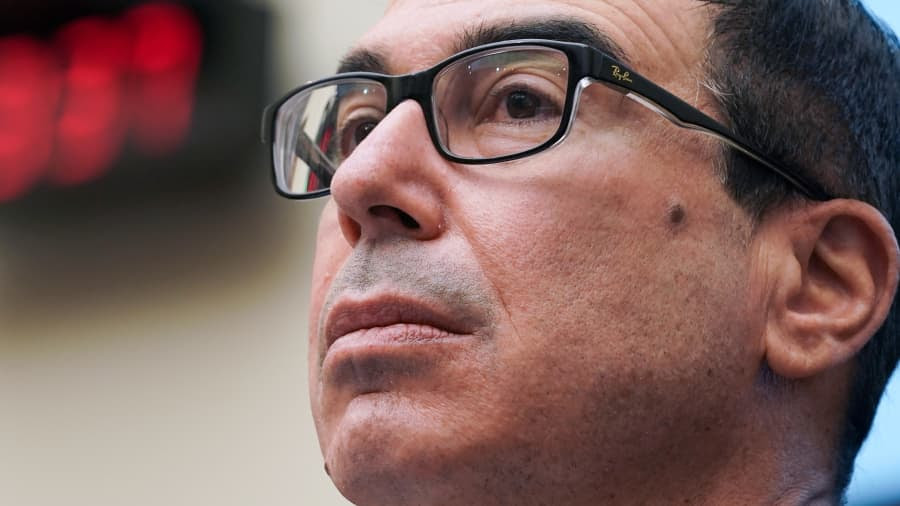 Last night the Trump administration began the process of sending $600 stimulus checks to millions of struggling Americans, after the president signed the relief package earlier this week.

Treasury Secretary Steven Mnuchin said on Twitter that the money “may begin to arrive in some accounts by direct deposit as early as tonight.”

Today the government will begin mailing out paper checks for those who do not have linked accounts.

“These payments are an integral part of our commitment to providing vital additional economic relief to the American people during this unprecedented time,” he said via email.

Meanwhile, lawmakers continue to negotiate whether they can increase the dollar amount on these checks. Where does this stand right now?

How are Perdue and Loeffler defying McConnell right now?

This is what Biden just called Kamala Harris

Here is the worst investment of the year

Are you ready for this explosive new tech?

This is where we’re at with vaccines 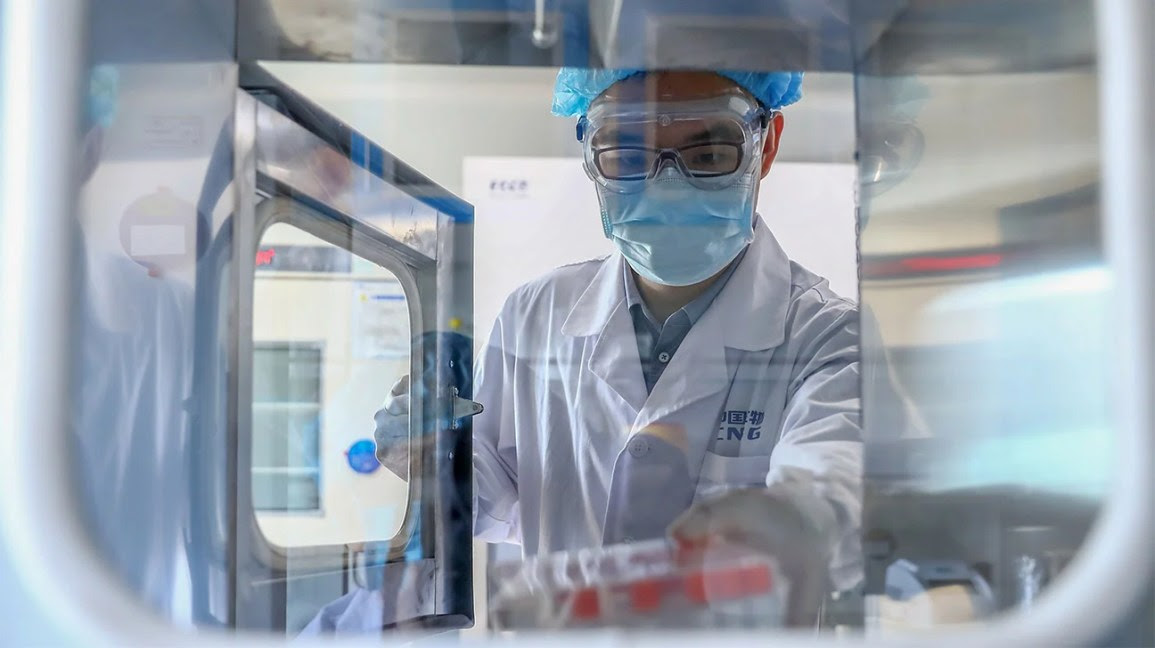 We missed the vaccination goal of 20 million shots before 2020’s end, and, if we want to inoculate most of the population by summer, we will have to step it up a notch.

According to a doctor at Emory University, that would mean millions of doses need to be administered each day between now and then.

So far, an estimated 2.1 million have received the drug, though an official said that’s underreported.

35 stocks making moves in today’s pre-market session
The 62 biggest movers from yesterday’s trading
5 stocks you should keep your eye on today
This is a case against $2,000 stimulus money
A review of the 2020 election battles
What you need to know about Google’s new search feature