Today is Small Business Saturday, so make sure that you show some love to the local and small businesses that you rely on every day!

And while there’s nothing trivial about Small Business Saturday, it is still time for our regular trivia question of the day:

On this day in 1914, the New York Stock Exchange opened after a closure that spanned _____ months.

Think you know the answer? You can read through and check to see if you got it right down at the bottom of this edition.

How to protect against rogue financial advisors 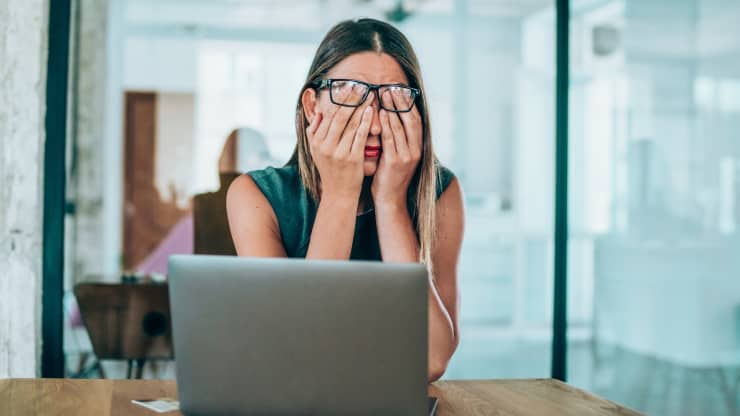 Matthew Piercey, who is alleged to have run a Ponzi scheme totaling $35 million, last week tried to flee from the FBI on a “sea scooter to hide in the waters of Lake Shasta for nearly 30 minutes.”

Then there’s Marcus Schrenker, who ten years ago parachuted from a plane he crashed and fled on a motorcycle, after he was accused of stealing $1.5 million.

And Bernie Madoff, behind history’s biggest Ponzi scheme, is in jail with a 150-year sentence.

Have you ever worried that you, too, could encounter a financial advisor gone rogue, and find yourself cheated out of your hard-earned money?

If so, you’re not alone, and there are are action steps you can take to protect yourself and your money. What are they?

These investing myths can cost you a ton of money

How much more will Tesla stock skyrocket?

This is the recession that India is facing

Who is China most concerned by? Why?

These are the latest electric trucks you need to know about
How do you figure out the best age to retire?

This is your chance to become part of

This is how Small Business Saturday will pan out this year 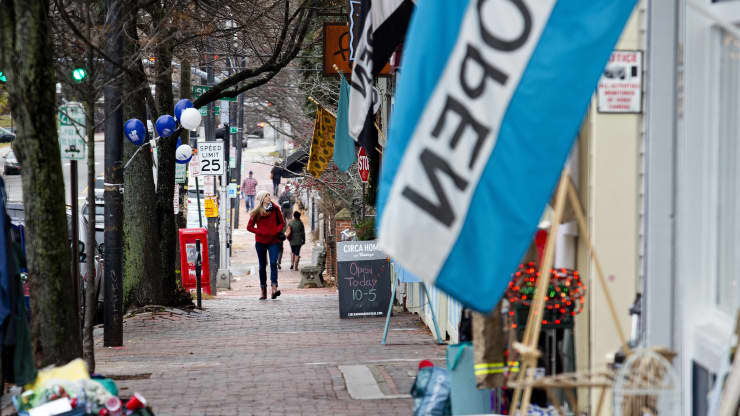 Today is Small Business Saturday, and many business owners hope sales will help offset some of the revenue they’ve lost during the pandemic. However, a recent survey indicates that 43% of consumers do not plan to spend as much this year, and a mere 6% of respondents will allocate that money for Small Business Saturday.

“It could be devastating for small businesses who rely on this blockbuster sales event,” one research scientist involved in the survey said.

A different study indicated that about 75% of small business owners are relying on the holiday season in order to stay afloat next year.

But how are consumers going to be shopping today? Will it be enough? And how can these small businesses take more steps to increase sales, even now?

This is your peek into Visa’s debt
Here is the latest on the Tesla vehicle probe
This is when you should expect Europe to outpace U.S. stocks
You will not want let of these awesome stocks
What mistake did Gap just make now?
Do this and save on your taxes

If for any reason you believe you received this email in error click here to unsubscribe.