Who said the following quote?

“Owning our story and loving ourselves through that process is the bravest thing that we’ll ever do.”

Who just decided that digital currencies are a con? Do you agree? 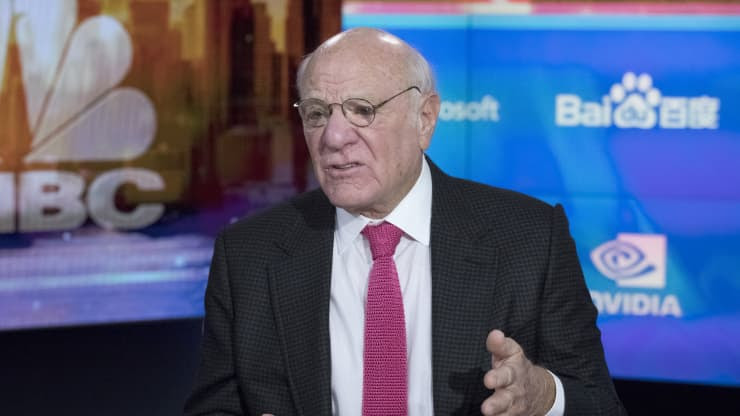 The media mogul Barry Diller has not jumped on the digital currency bandwagon. Far from it. In fact, he went so far as to describe the entire market as crazy during a recent interview.

The IAC chairman believes that digital currencies are just “a con.”

He offered his commentary on the heels of a brutal week that sent the world’s largest virtual coin plummeting over 30% before recouping some of its losses by Friday.

Although these assets have gained traction over the past year as bigger institutions and hot investors have embraced the market, regulation and environmental concerns have fueled a sell-off as of late. The market has even found itself beholden to texts from Tesla CEO Elon Musk.

Some states want to pay people $2,000 to get back to work

Why are fast food chains seeing a HUGE surge in customers this year?

Netflix needs an executive to grow its library of gaming content 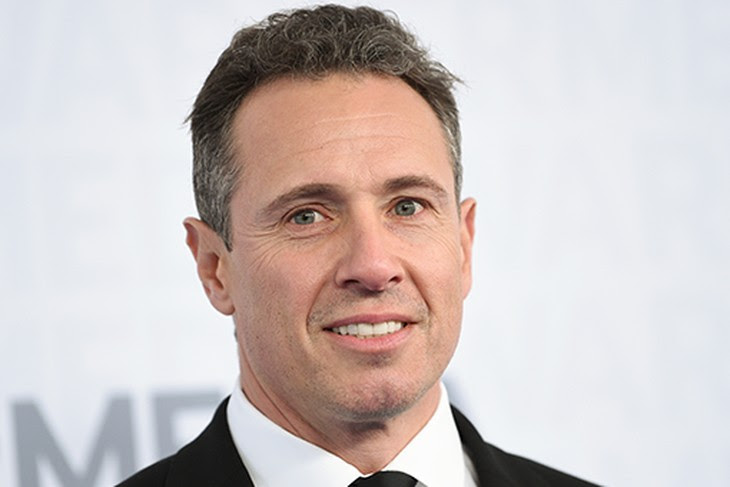 It seems like corruption runs in the Cuomo family.

Chris Cuomo, one of the most popular hosts on fake-news CNN, has gotten pushback recently for his incredibly biased handling of his brother’s multiple scandals. Though Chris has insisted that he did not “influence this network’s coverage” of Andrew, this is clearly untrue.

Even an employee of CNN came forward to speak about the corruption.

“It’s the height of hypocrisy for Chris to have [his brother] on there for the good news but doesn’t have him on to discuss the bad news,” said the employee. “It’s laughable for him to be so judgmental of other people for their wrongdoings and he’s sitting there enabling and coming up with excuses for someone with sexual misconduct allegations.”

What else should you know about this? Will either of the Cuomo brothers ever face repercussions for their immoral behavior?

How to keep the leftists from ruining this country

What ludicrous claim did this MSNBC host just make?