On this day in 1862, Abraham Lincoln signed what bill that would facilitate the government’s printing of paper money? 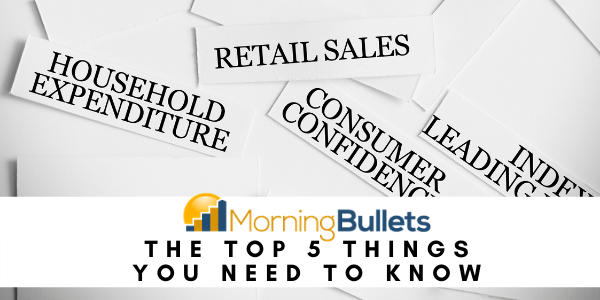 Investors have quite a lot of economic data to digest this morning. The government released several reports, including the country’s weekly jobless claims, the revised gross domestic product for the fourth quarter, as well as durable goods in January.

Futures on the S&P 500 and Nasdaq were set to open on the lower side, with Dow futures remaining steady.

Meanwhile, shares of GameStop climbed again during premarket trading (more on that story, below). Yesterday, shares doubled to $92 apiece.

And the major players in the vaccine world are working on developing shots that would beat the newest variants of the virus. Pfizer is working on a third dose of their drug and even working on a new vaccine that targets the specific strain that was discovered in South Africa.

Moderna, too, is tweaking its vaccine to protect against the mutations.

And finally, Republican lawmakers are rallying against the $1.9 trillion virus relief package that Democrats are now attempting to muscle through Congress. Where do things stand on that front?

How much does Facebook plan to invest in the news industry over the next three years?

This is how Robinhood is luring beginning investors into a bubble in ‘dirty way,’ according to Charlie Munger

Are you ready for the deluge of dishonest CPAC coverage by the fake ‘news’ networks on the left?

This guy got tired of helping the rich get richer, so this is what he’s doing now 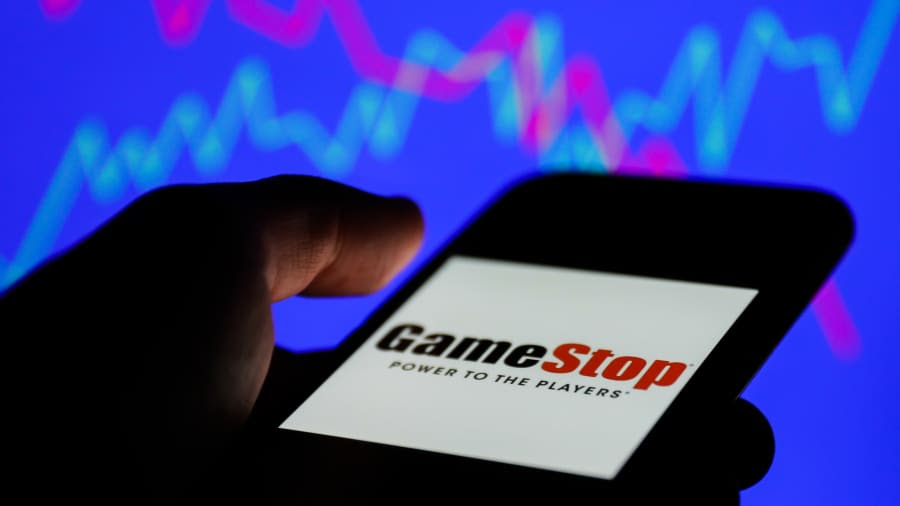 After reports that GameStop Chief Financial Officer Jim Bell is set to resign, shares of the company soared. Yesterday, they skyrocketed over 100%.

This morning, shares increased over 70% during premarket trading.

According to one analyst, the leadership transition could have been set in motion well before the short-squeeze orchestrated by Reddit retail investors last month.

“We acknowledge that leadership changes often follow activist settlements and Mr. Bell’s exit was mutual, non-immediate, and suggests no disagreements with [the] company/board,” said Stephanie Wissink of Jefferies.

“Since joining GameStop in June 2019, departing CFO Jim Bell played a key role in building the foundation of GameStop’s transformation, including cutting costs, managing inventory, improving the capital structure, and investing in key areas, such as digital. We wish Mr. Bell the best in future endeavors.”

So what, exactly, is sparking the recent surge of GameStop and other Reddit favorites? Are the darlings of Reddit trading world set for a comeback?

40 stocks making moves in today’s pre-market session
The 80 biggest movers from yesterday’s trading
7 stocks you should keep your eye on today
CDC director: virus variants ‘undermine all of our efforts’ if this happens
This is what we know about the future of Rush Limbaugh’s show
The Dems’ virus ‘relief’ bill has little to do with the virus at all