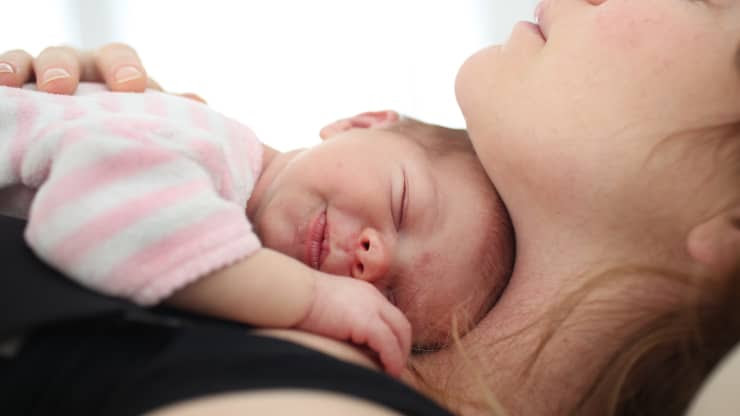 According to the Centers for Disease Control and Prevention, the birth rate is so low in this country that there are currently more people dying than being born. The latest data, which was released today, shows that the birth and fertility rates in the U.S. are at a record low not seen since 1979.

There were 4% fewer births last year than in 2019, and that percentage is about double the average rate of decline, the data shows.

What does all of this data mean and what else does the report show?