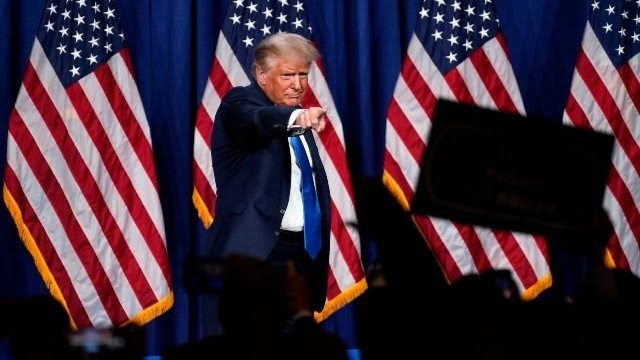 If you missed last night’s opening evening of the Republican National Convention, you missed out on some great stuff.

So, the first thing you need to know – this absolutely WASN’T the DNC snooze fest. It was fresh, it was optimistic, it showed a clear vision and the speakers did an incredible job of appealing to both Independents and Democrats.

(You totally need to check out the second headline in the “More Election Headlines” to see what we’re talking about – it wasn’t just good to listen to, it was effective as hell!)

So, if you missed it last night, you absolutely need to tune into night – it’ll be worth every minute.

But what about those individual moments and highlights?

I know I had a few personal favorites – “Woketopia,” “Mental Plantations” and Donald Trump Jr. painting Biden as the ultimate Loch Ness Monster of the Swamp that pops up his head every few years to run for office.

These are the stories everyone will be talking about today…

Our Convention Was 6 Times More Popular Than Biden’s
Why is this lifelong Democrat switching to the Trump ticket?
This man was perhaps the most powerful speaker in all of last night’s line up
{More of Fred’s Favorites}

This Is The Best Way To Play The Coming Change

As Kenosha burns, who is it hurting the most? 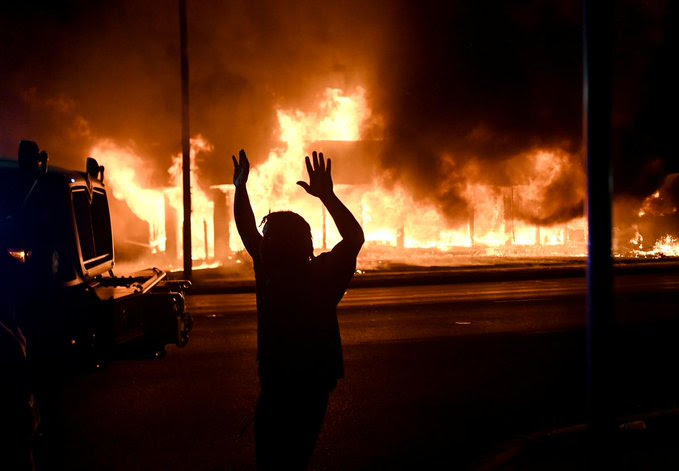 The fire that you see raging above isn’t in a third world country. And it wasn’t an accident. It’s the result of continued violent protests and riots that are raging in Kenosha, Wisconsin.

The protests stem from the shooting of Jacob Blake following calls to the police over a domestic disturbance. Details are emerging that this wasn’t by any means a “peaceful” arrest, and that tasers had already been employed. When Jacob continued to resist arrest and attempted to reach into his car, he was repeatedly shot – in the back.

His father has reported this morning that he will be paralyzed, but he did survive the event which is prompting riots, protests and investigations.

And in the meantime, radicals have literally taken over the town of Kenosha and it is rapidly burning to the ground.

What the media may not be mentioning is that the houses and building and churches that are being razed aren’t those owned by “White Americans.”

instead, this is an African American community being further victimized in demonstrations, violence and destruction from the same mob saying that Black Lives Matter.

Now, I’m not saying we don’t need to dig deeper into this investigation, and if the police involved were in the wrong, they should be prosecuted to the fullest extent of the law.

But so should the people who are destroying the homes and livelihoods of innocent Black American bystanders!

This is why I withhold judgement until footage gets released
Will Nikki Haley return to the Trump Administration?
A new twist in Jerry Falwell Jr’s scandalous fall from grace
{More of Fred’s Favorites}

Very Useful – 25.05%
Note: Percentages are updated once per week on Sundays and include all feedback since inception.