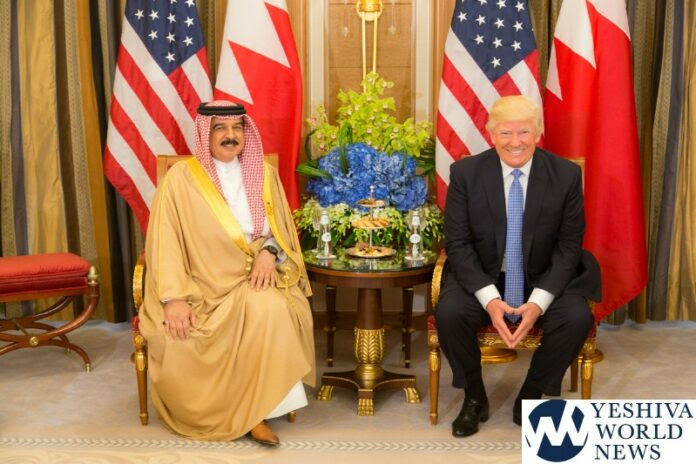 They said it couldn’t be done. And it’s not like they haven’t tried. It’s been a cherished goal for many an American president.

But now, someone has gone out and done it, and the media can’t stand to say a nice thing about it. Good thing I’m not “the media.”

Heading into the weekend, we now have a formal agreement to normalize ties between Israel and Bahrain. Making it the second Arab nation to enter into the Abraham Accord.

Who’s going to be next?

And can’t they hurry up with that Nobel Peace Prize!? Trump definitely deserves it!

This is a stunning blow to religious liberty

Did you hear what Obama’s good buddy Bill Ayers is suggesting?
President Trump just got a 2nd Nobel Peace Prize Nomination
I’m pretty sure this is why they have him read from the teleprompter
Here’s why this Democrat voting trend shouldn’t worry you

Is This The Death Of Buy & Hold? 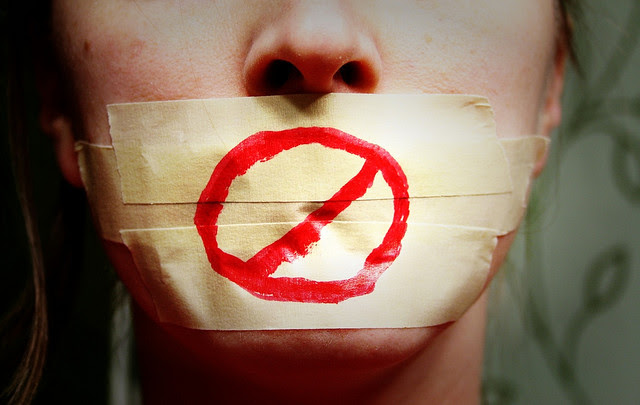 Wow, Big Tech isn’t even bothering to try and hide their collusion to silence Pro-Trump supporters any more.

So, what new tricks does Big Tech have up their sleeves now?

And is there anyone too blind to see that they’re obviously teaming up on this stuff together now?

5 ways Trump gets to 270 Electoral votes

Billboard’s warning: Enter at your own risk!

Probably not the best time to lose your train of thought, Joe