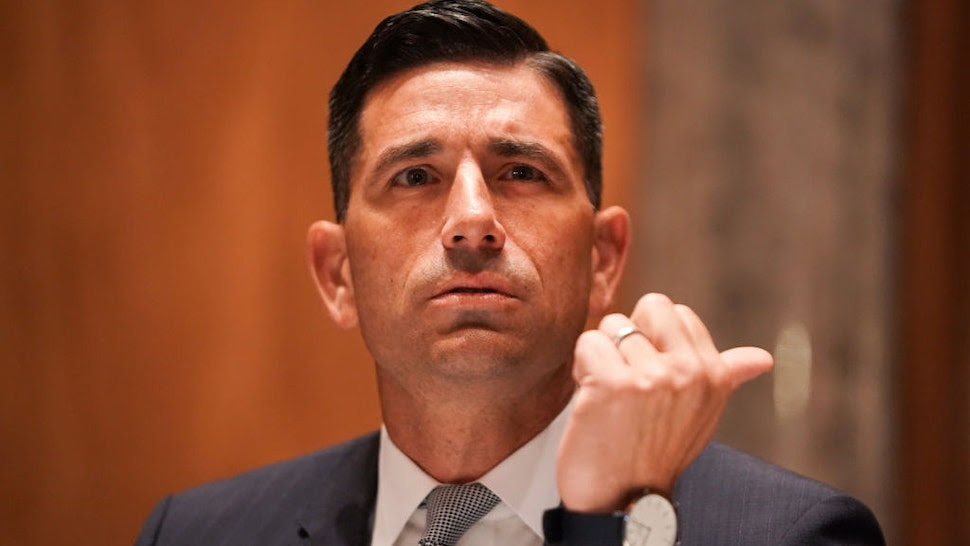 In essence, he’s saying that these delays directly correspond to the contemporary crisis at our southern border.

Here’s the back story:

Biden claimed in an interview with The Today Show that aired Friday morning that Wolf’s department refused to share information with Biden’s transition team, leaving a mess for Biden’s administration to clean up after he took office. Wolf ‘responded to the claims on Twitter and accused Biden of lying while trying to scapegoat former President Donald Trump’s administration for Biden’s policy failures.’

But according to Wolf, that isn’t the full picture.

“While I respect the Presidency, this is a pure lie. The admin is looking for any reason to explain the crisis they created. We briefed the transition team numerous, numerous times,” Wolf said.

Here’s what we know about this dispute so far…

Is anyone going to ask why Hunter Biden still hasn’t divested himself from this business venture?